A beautiful set of structures dating back to the Gupta and Gurjara-Pratihara dynasties define the mastery of a historic era. The marvels of Mitaoli, Padavali, and Bateshwar temples are situated just a few kilometres from the city of Gwalior. 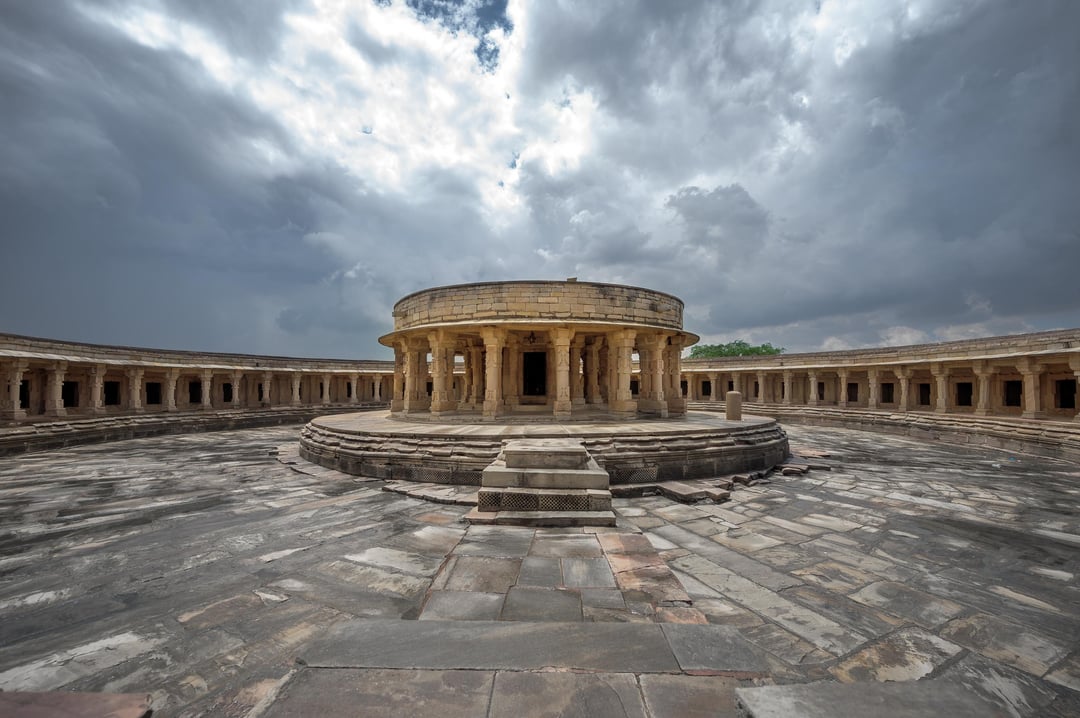 Mitaoli is a village where the popular Chausath Yogini Temple lies - The temple is perched atop a hill surrounded by the lush greenery. A climb of approximately 100 steps will take you to the beauty of this splendid round temple. The striking views will definitely have you reaching for your camera too!

As claimed by etchings and engravings in the temple, ancient shrine is said to have been built by the Maharaja Devapala. In fact, the Parliament House in New Delhi is believed to have been inspired from the circular design and architectural intricacies of the Mitaoli temple!

It is also said that Mitaoli, Padavali and Bateshwar made a golden triangle in which a university existed about a 1000 years ago! The alleged teaching centre was said to be a hub to impart education in Mathematics, Astrology and Hinduism to the children with the help of sun rays! 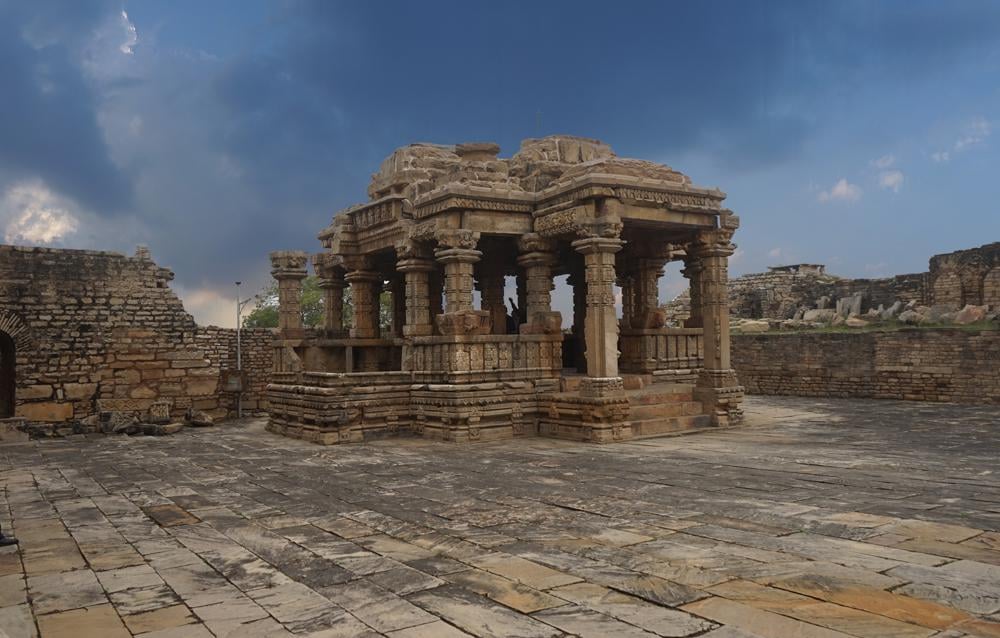 The notable Padavali fortress was built in the 18th century by the Jat Ranas rulers of Dhaulpur. Graciously guarded by a lion and lioness, the fort also has a temple that once served as a divine place to worship Lord Shiva. Every stone used in the fortification and in the making of the temple has something to convey about the ancient era through its inscription and detailing! 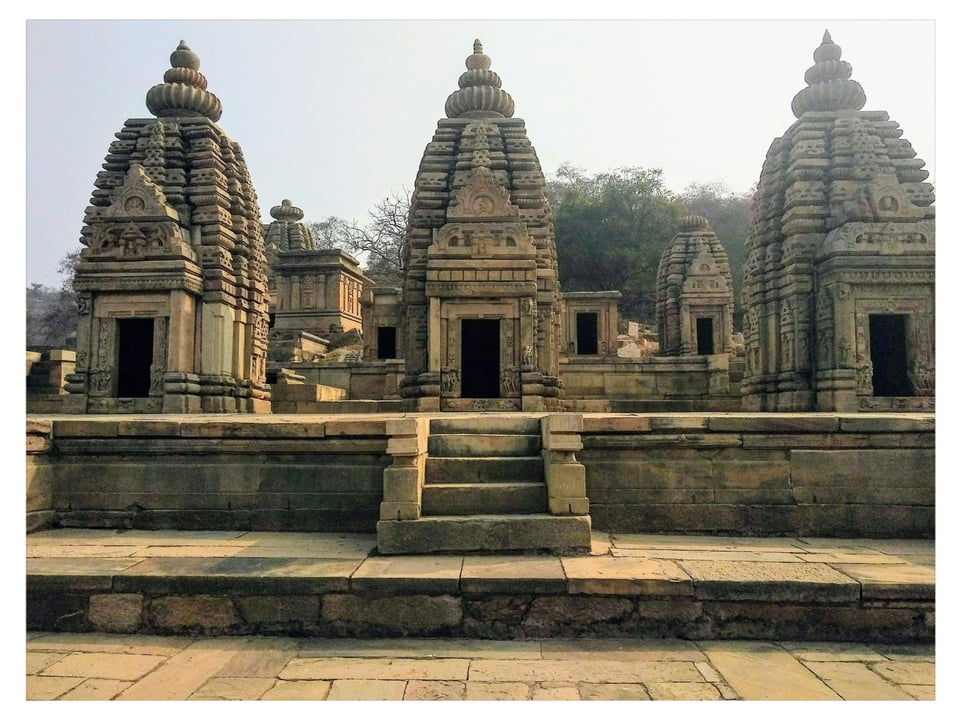 The site is not just about one temple; the Bateshwar temples are a cluster of almost 200 mini grandeurs made of sandstone, devoted to lords Shiva and Vishnu. Spread over 25 acres, these shrines were built across slanted hills near Padavali. The temples were constructed in the 8th to 10th century AD probably during the Gurjara-Pratihara Dynasty. Interestingly, the jungle nearby is full of beautiful birds like peacocks, parakeets and kingfishers. One can often spot the national bird perching and posing on the rooftop of the temples.

All three destinations are situated in the Morena district and can be reached easily via Gwalior!

Situated on the left bank of the river Saraswati, Lal Bagh Palace is class and grandeur personified. Resided by one of the most powerful Mara ...

From prehistoric caves to Guptas to Rajputs to Marathas to Mughals, the landscape of Madhya Pradesh is a map depicting passage of time, embro ...

Maheshwar is a historic fort town, a well-known pilgrimage site, and a home to traditional weaving. Maheshwar, also known as Mahishmati or Ma ...

Gwalior Fort: The pearl among the fortresses of Hind

Madhya Pradesh is commonly known as the 'Heart of India', an epithet that perfectly suits a state located geographically and histori ...

The land of magnificent architecture, Madhya Pradesh, has a magnitude of marvels located in different regions that play a significant role in ...