Bhojpur Temple, often known as the Somnath of the East, is located on the banks of the Betwa River in Raisen district. It is named after the ruler of the region, King Bhoj, and the temple is dedicated to Lord Shiva.

King Bhoj founded Bhojpur in the early medieval period and the temple has played a significant role in establishing Bhojpur's reputation across India. It is also known as Bhojeshwar Temple and was constructed on a hill in the hamlet of Bhojpur. Raja Bhoj ordered the construction of the Shivling and temple between 1010 and 1053 AD. However, the temple never reached its completion and these days, the Archaeological Survey of India looks after the maintenance and completion of the temple.

Amazing architectural features of the Temple

The Bhojpur temple is unusual in numerous ways, the absence of a Mandapa attached to the Garbhagriha and the use of a rectilinear roof rather than the more traditional curved Shikhara can be noted. The entry wall of the temple has engravings of pillar patterns and bells which give it an astonishing look. 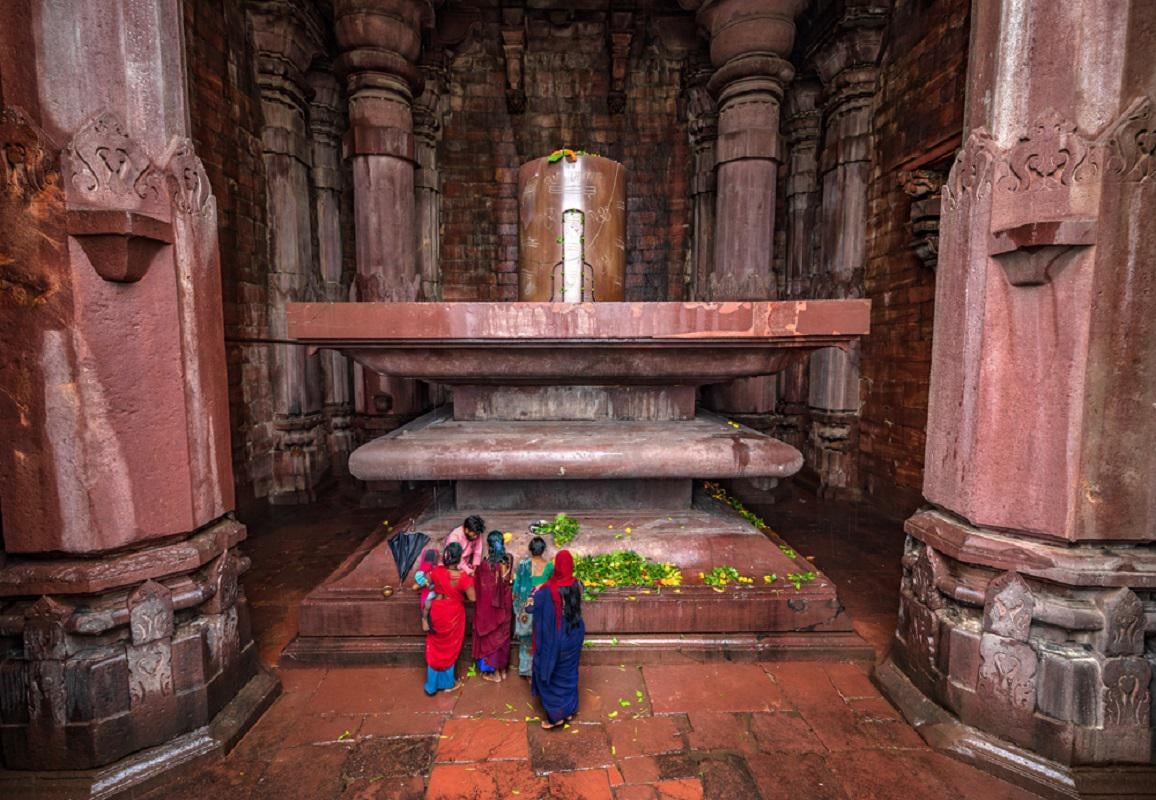 The 7.5-foot-tall stone Shivling lies on a 21-foot-tall platform. The shivling at Bhojpur temple is about 18 feet in circumference. An iron stairway leads up to the sanctum, allowing worshippers to have an easy way to the worship ritual. The temple has its significance for the size of the structure of the Shivling. The Bhojpur shivling is made up of three limestone blocks that are stacked on top of each other. The magnificent temple is supported by four pillars, which support the massive stone dome which is at the height of 40 feet. The ground-level portion of the temple has eight corners, and there are two spectacular idols at the entrance of the temple. This is what you'll see when you look at the northeast corner of the building. The temple's dome, facade, and pillars are all adorned with many stone carvings.

Originally, the temple was built on the banks of an 18.5-mile-long, 7.5-mile-wide reservoir. This Reservoir is visible from the temple's premises and looks stunningly beautiful. During Raja Bhoj's reign, this reservoir was built through the construction of 3 stone-based dams. The first dam, which was constructed on the Betwa River, confined the river's waters in a valley surrounded by hills. The second dam was built in a valley between the hills near the modern hamlet of Mendua. The third dam, situated near the present Bhopal, redirected more water from the Kaliasot river into the Betwa dam reservoir. This artificial reservoir lasted until the 15th century when Hoshang Shah drained it by breaking two of the dams.

In the year 2015, the temple won the National Tourism Award (2013 - 14) for the 'Best maintained and Disabled Friendly Monument.' On the occasion of Maha Shivaratri, many people come to the temple. A cultural event is held at the site every year around Maha Shivaratri, called the Bhojpur Utsava.

An itinerary for Bhojpur Temple 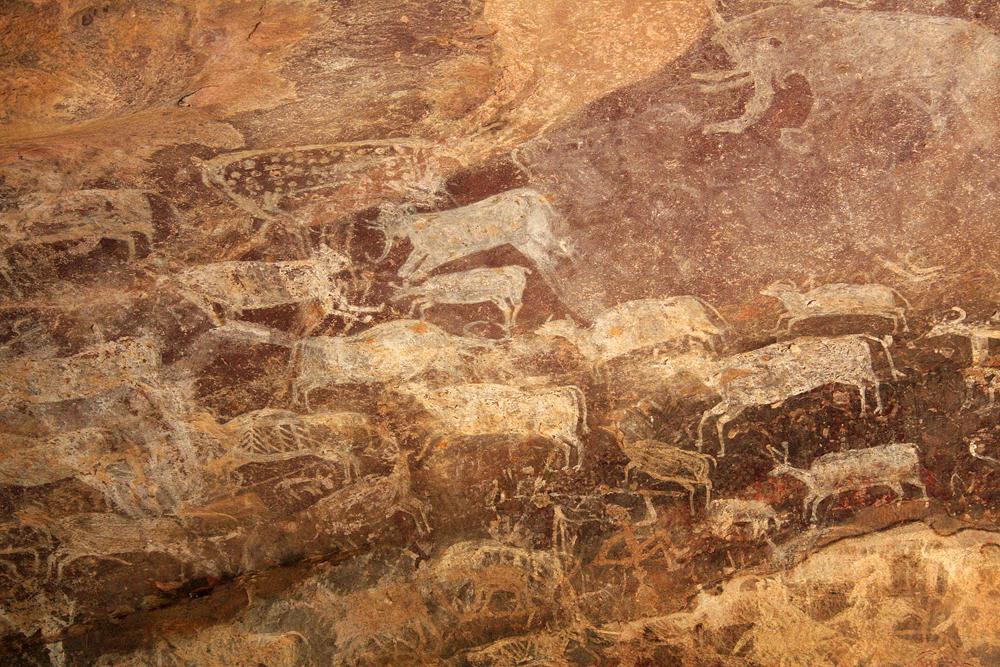 Day 2
You can depart for Sanchi, 74 km from the temple by 05:00 pm. At Sanchi, there are many options to stay at night. Gateway Retreat is a property of Madhya Pradesh State Tourism Development Corporation Ltd. The property has well-maintained AC rooms with facilities like a swimming pool, restaurant, and gym.  Contact details: 07482 266723; email: grsanchi@gmail.com

When to visit Bhojpur Temple?

Although the temple can be toured throughout the year, the most favourable time to visit is between October and March. Watching amazing sunrises along with your Puja rituals could be a brilliant weekend plan and feed to your social media.

Ujjain is an ancient city of innumerable temples and countless divine legends and tales. Located on the banks of the holy river Shipra, it is ...

Teli Ka Mandir - A must visit in Gwalior

Gwalior is a place where myth and history come together in an ancient inscription. Successive rulers have added to the architectural heritage ...

Maheshwar - The Land of Legends

Situated on the banks of ...

Maheshwar- A Temple Town you must Explore

A beautiful town in Khargone district, ...

There is a lot more to the town of Indore than you think! Once the capital of Holkars, Indore has been home to wide-rangin ...